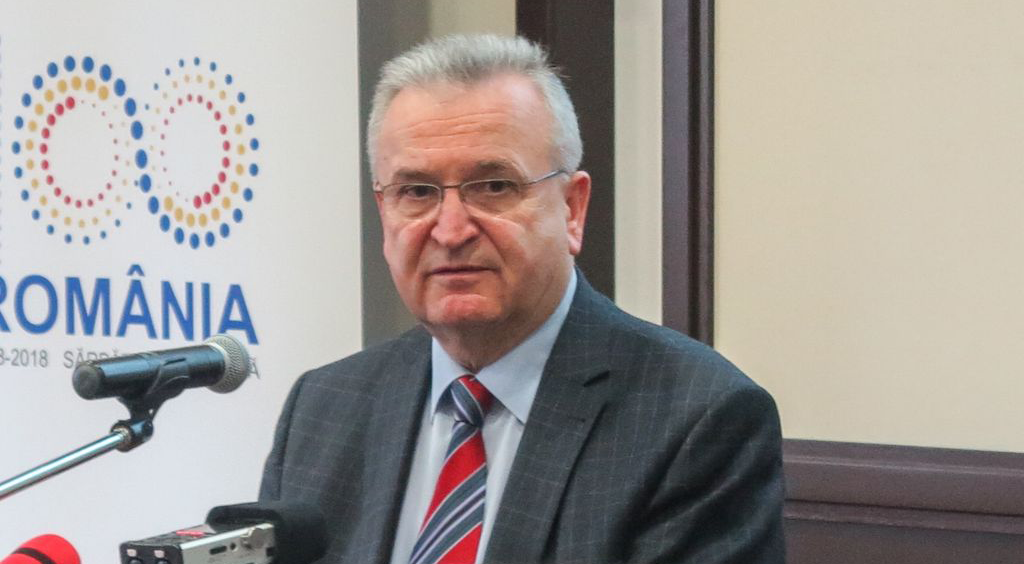 The doctoral school of “European Paradigm” is honored to announce that professor Vasile Pușcaș has been elected Corresponding Member of the Romanian Academy. He is a member of the Doctoral School of International Relations and European Studies, European Paradigm, being its director between 2014-2017.
Professor Vasile Pușcaș was the Chief Negotiator of Romania’s Accession to the European Union, being the one who started (December 2000) and concluded (December 17, 2004) the negotiations with the European Union. He is member of several professional associations in the country and abroad.
He worked in diplomacy between 1991-1994 (New York and Washington D.C.), negotiating for Romania the Most-Favored-Nation Clause.
He has an intense research and publishing activity, being the author of over 30 books, publisher and co-author of over 60 collective volumes and hundreds of scientific articles in prestigious journals
The quality of Corresponding Member of the Romanian Academy increases the prestige of our doctoral school, scientific recognition of members of the doctoral school, relations with scientific institutes of the Romanian Academy, participation in joint scientific projects, development of European and international scientific reports, enrollment in research topics and programs, the participation of doctoral students in conferences and other events of the Romanian Academy of sciences.