The Phenomenon of Virtual Identity 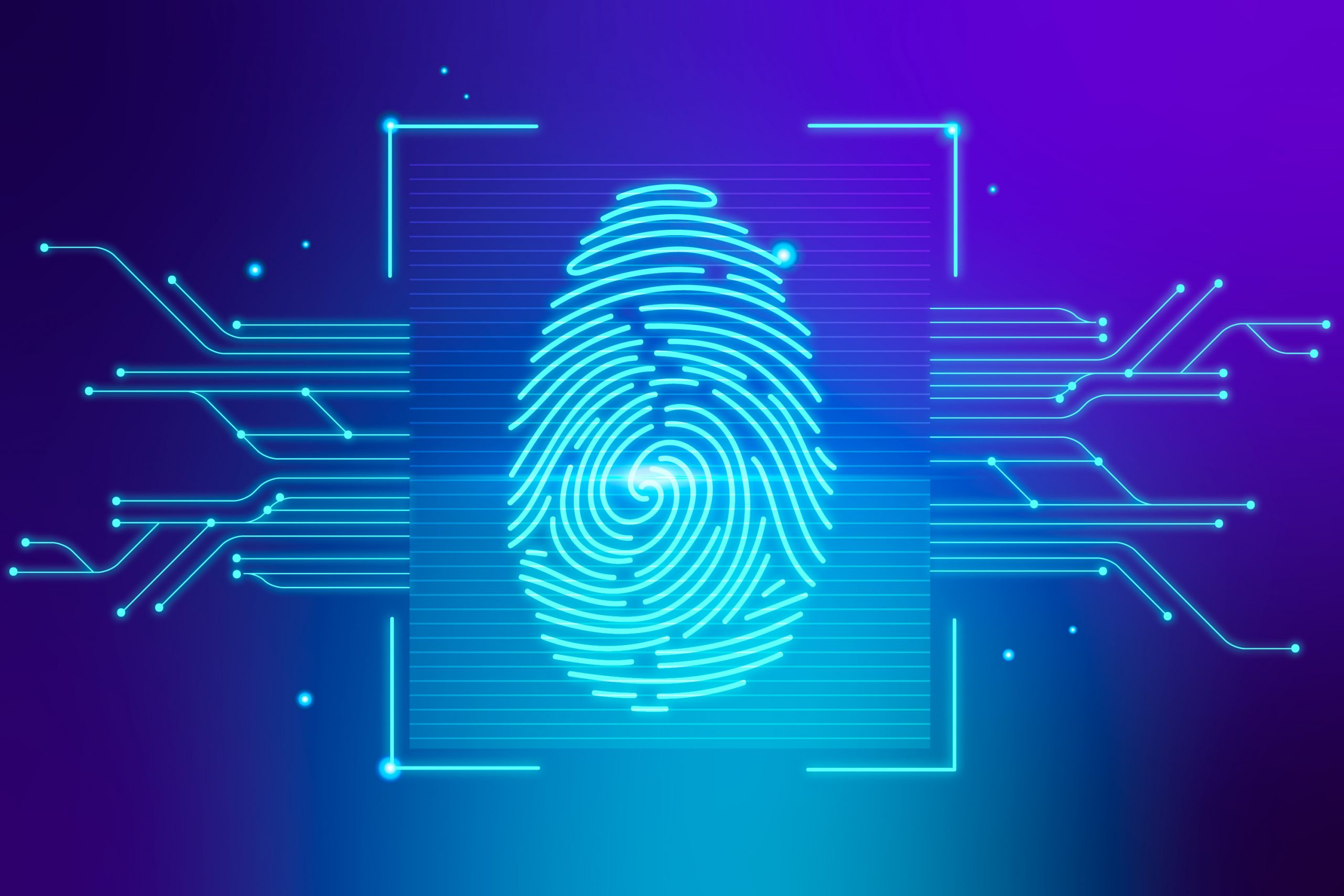 The PhD thesis of Mr. Mihnea Măruță, “The Phenomenon of Virtual Identity”, starts from the idea that, for the first time in history, any human being can aim at not being forgotten: the social networks nourish this strange fascination – that, by using them, we can aspire, if not to immortality, at least to the transmission and survival of our own virtual image.

How does the self of someone who is concerned with their digital representation change? What is the relationship between the real ego and its extension in social media? What are the effects of attempting to capture other people’s attention? And, above all, how is one’s virtual identity constituted – that etheric object born from the interpretations given to one’s online activity?

Mr. Mihnea Măruță has chosen to approach these questions from a phenomenological perspective, in order to find out what modifications do occur on a transcendental level, but also because producing oneself in a digital network, being a game between revealing and self-hiding, requires both meanings of the term phenomenon (φαινόμενoν) – as it was defined by Heidegger –, i.e. “that which shows itself” and “appearance”.

The research relies on some concepts dating back to Greek antiquity, among which téchne, phántasma and phármakon, but most of the classic texts were written in the 20th century – Heidegger, Husserl, Merleau-Ponty, Baudrillard, Deleuze, Arendt, Habermas, Ricœur, Derrida, Foucault et al. Still the answers that were revealed would not have been possible without ideas from more recent studies – signed, among others, by Albert-Lászlo Barabási (network theory), Dorrit Cohn (narratology), Umberto Eco (semiotics), Vittorio Gallese (neurosciences), Philippe Quéau (virtual worlds), Bernard Stiegler (phenomenology) or Victor Ieronim Stoichiță (art history).

The thesis that was proposed is that, given the promises of transcending space and time, social networks give birth to a joint ideology, the virtual nihilism, which consists of inducing the illusion that the evil of this world can be avoided by digital connection, i.e. by refusing the real. This ideology has totalitarian potential for several reasons, including the rift between consciousness and the network (the feeling that you are left behind), and the subject’s tendencies to separate from himself and to perceive his virtual identity as a threatening double.

Mihnea Măruță is a journalist with almost 30 years of experience. He was Editor-in-Chief of several publications, among which the national daily newspapers “Adevărul” and “Cotidianul” and the online magazine PressOne.ro.

He graduated in Philosophy in 1997 at UBB Cluj-Napoca and in 2021 he defended his PhD thesis in Philosophy under the supervision of Professor Aurel Codoban.