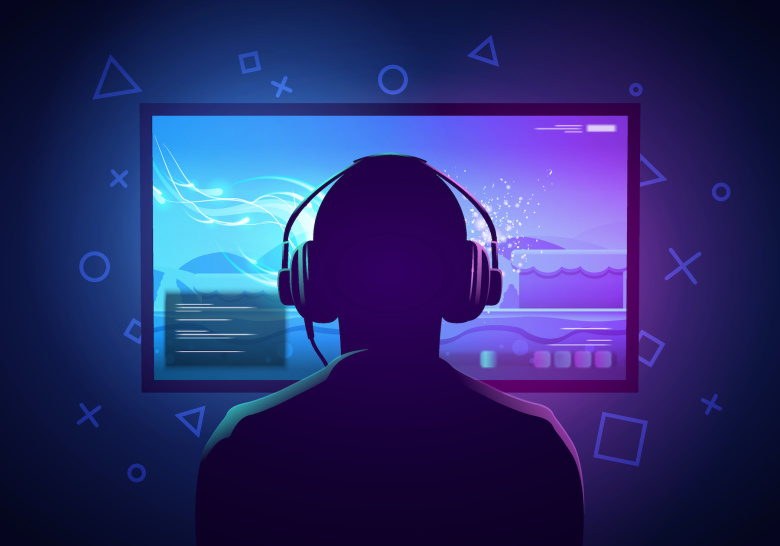 Doctoral School of Sociology announces publication of the article ”I Hear You: Effects of Voice Communication on the Social Capital of Gamers” in Romanian Journal of Communication and Public Relations (Web of Science Emerging Sources Citation Index) authored by PhD. student Cosmin Ghețău and Assoc. prof. Mihai-Bogdan Iovu, PhD.

The research deals with bonding and bridging social capital among gamers (seen as individuals who spend at least an hour a day in games) who might use (or not) voice communication while playing. One of the working hypothesis of this study was that voice communication usage facilitates the social capital formation. The researchers also investigated the role of perceived anonymity as a confounding variable. To test these hypothesis, a quantitative research was carried out focusing on the subsequent elements: voice application usage; perceived anonymity and the presence of the following forms of social capital: bonding social capital and bridging social capital. Data collection was based on surveys spread in the online environment and resulting in a sample of 102 respondents.